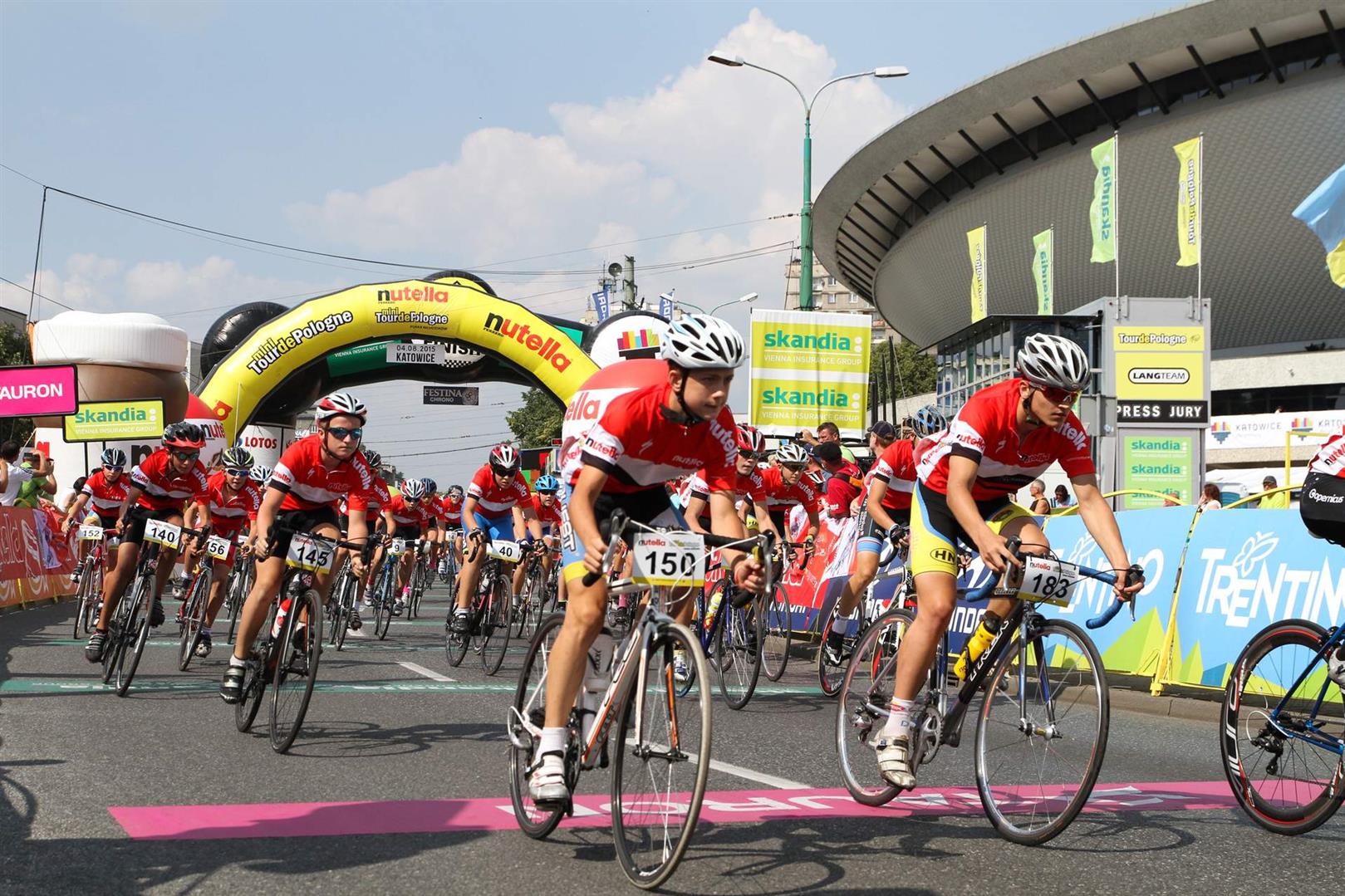 The Roundabout in Katowice
Katowice
The area around the General Józef Ziętek Roundabout in Katowice is one of the most recognizable places in the capital of Upper Silesia. Even today visitors are impressed by the bold shape of the Sport and Show Arena known as Spodek ("Saucer in Polish). On the opposite side of the roundabout there is the Monument of the Silesian Insurgents and close to it the bronze statue of General Ziętek. An unusual memento of the communist times is the so-called Super Unit. A more recent landmark is "Rondo Sztuki", a an art and cultural centre.
END_OF_DOCUMENT_TOKEN_TO_BE_REPLACED

Culture Zone in Katowice
Katowice
Culture Zone in Katowice is located between Spodek arena and new buildings which are the seat of the International Congress Center (MCK), The National Orchestra of Polish Radio (NOSPR) and the Silesian Museum. The location of the Space of Culture adapted the area of former coal mine "Katowice". There you can find, according to a characteristics for Upper Silesia urban designs and motifs, amazing buildings. Tourist can admire a fantastic view from the green roof of the MCK, and Hoist tower of the former pit shaft, on which a panoramic lift is mounted (the Silesian Museum)
END_OF_DOCUMENT_TOKEN_TO_BE_REPLACED

The "Altus" Skyscraper in Katowice
Katowice
Katowice is the second city (after Warsaw) in Poland which boasts the largest number of high-rise buildings. The tradition of such constructions in the capital of Upper Silesia dates back to the interwar period, when the first “skyscraper” in the country was erected in Katowice. Currently, the record high building is the skyscraper "Altus", which is 125 meters tall and has a total area of about 69 000 square meters.
END_OF_DOCUMENT_TOKEN_TO_BE_REPLACED

The Old Grand Hotel in Katowice
Katowice
In 1984, the reactivated Silesian Museum in Katowice was moved into the impressive building of the former Grand Hotel at today’s 3 Korfanty Street. The construction of the building was financed by Max Wiener, an entrepreneur from Katowice in 1899. It was designed by Ignatz Gruenfeld or Gerd Zimmermann. The building is made of brick, giving it an elegant, neo-Renaissance form with decorative gables and projections.
END_OF_DOCUMENT_TOKEN_TO_BE_REPLACED
See more