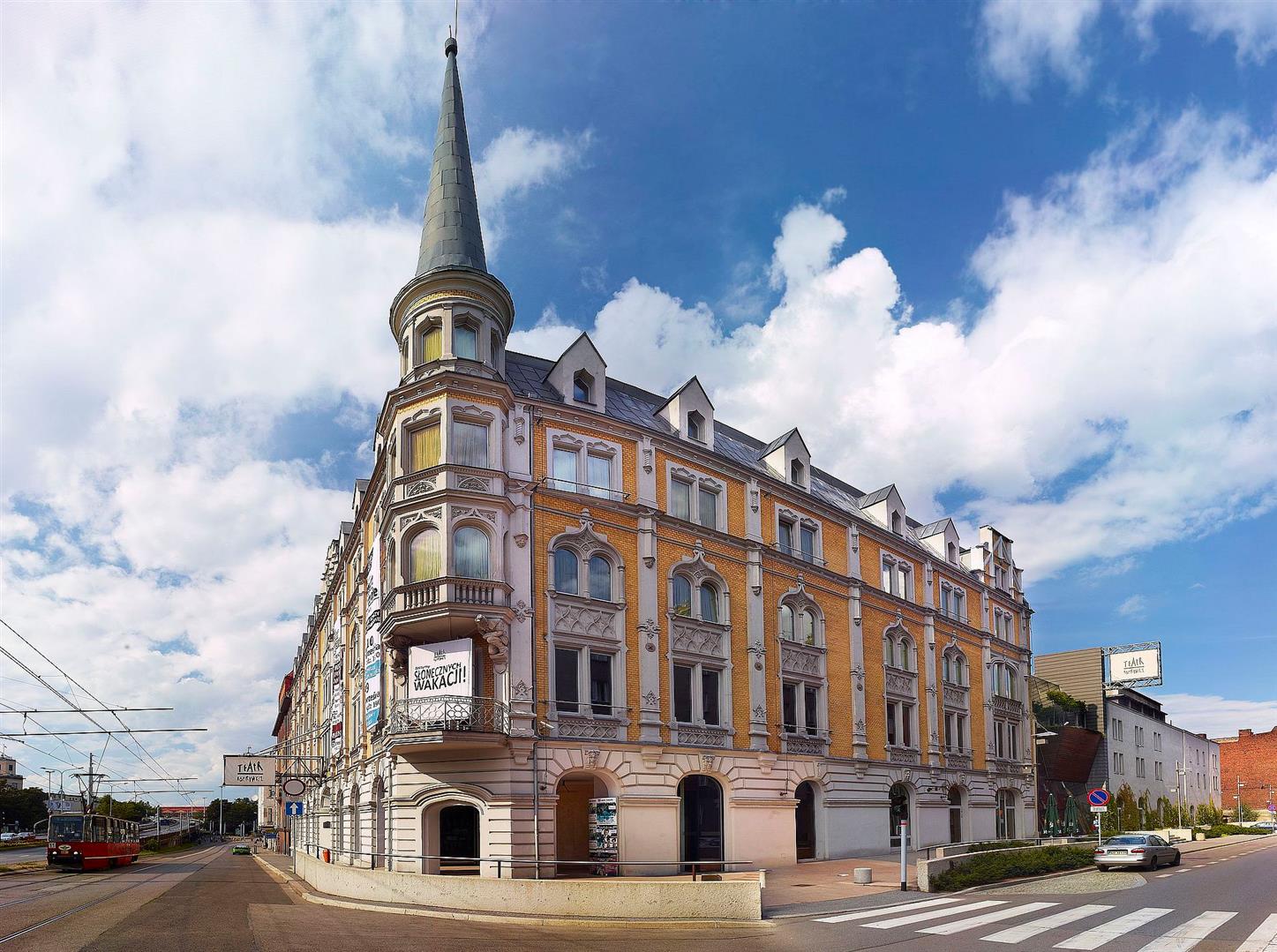 The Museum of the History of Katowice

MAIN BUILDING. TENEMENT HOUSE: THE MUSEUM OF THE HISTORY OF KATOWICE

The main building and most of the Museum’s departments are located in a historic tenement house which was built at the beginning of the 20th century. Its exclusive premises were once occupied by wealthy citizens of the city. Having appreciated the building’s virtues, the Local Government in Katowice decided to allocate the House to the Museum in 1979. In order to faithfully reconstruct middle-class interiors, a permanent exhibition was created in situ.

PERMANENT EXHIBITION: FROM THE HISTORY OF KATOWICE

The exhibition is devoted to remarkable figures and land - mark events that made the history of Katowice. The city’s rural beginnings and subsequent major changes relating to industrial development are explained in an intelligible man - ner. The exhibits as well as the use of multimedia facilitate tracing the history of Katowice – from a small settlement to a city.

INSIDE THE TENEMENT: DAILY LIFE AND ENTERTAINMENT and AT THE NEIGHBOURS, IN THE SALON AND IN THE KITCHEN

The exhibition presents two model apartments from the turn of the 19th and 20th century shown in the original interior of a tenement which dates back to 1910. The exhibition concept has been predetermined by the city’s pre-war history. Therefore, by using the natural space of the tenement with preserved original features, we were able to restore two locations: an apartment of an upper-class family and the other one belonging to a middle-class family.

KATOWICE - NIKISZOWIEC
We invite you to an audio tour of Katowice - Nikiszowiec.

KATOWICE CITY CENTRE
We invite you to an audio tour of Katowice.

The Educational House in Katowice
Katowice
The Educational House of the People's Libraries Society at Francuska Street in Katowice is one of the most spectacular examples of modernist architecture created in interwar Poland. The building was erected in the years 1929-1934, and the designers were Stanislaw Tabeński and Józef Rybicki. The edifice presents all the features of a modern building, recommended by the master modernists - French architect, Le Corbusier.
END_OF_DOCUMENT_TOKEN_TO_BE_REPLACED

The Academy of Music in Katowice
Katowice
The Karol Szymanowski Academy of Music in Katowice is the oldest Polish institution of higher education in Silesia. It is housed in several buildings in the city center, of which the neo-Gothic main building (the former building school) and the Centre for Contemporary Arts and Music Education "Symphony" distinguish themselves. Since 2002, the Museum of Silesian Organs has been operating in the Academy, featuring antique musical instruments, as well as archival documents related to them.
END_OF_DOCUMENT_TOKEN_TO_BE_REPLACED

The Historic Cemetery at Francuska St in Katowice
Katowice
There are 23 cemeteries in Katowice. In many of them well known people are buried, and we can admire beautiful tombstones. But the most important necropolis of Katowice, the counterpart of Warsaw’s Powązki and Cracow’s Rakowice, is the cemetery of the parish of the Immaculate Conception of the Blessed Virgin Mary located at Francuska Street. The Avenue of Honor can be found here, including the graves of Wojciech Korfanty, Józef Rymer and General Józef Ziętek.
END_OF_DOCUMENT_TOKEN_TO_BE_REPLACED

Q Hotel Plus Katowice ****
Katowice
Q Hotel Plus Katowice is 4* hotel. The hotel was pened in May 2017. It is located in the Katowice city center, 400 meters from the Railway Station, close to the major city attractions like Spodek - Voivodeship Sport and Show Arena (2 km), Katowice International Congress Center (2 km) and Polish National Radio Symphony Orchestra (2 km) and Silesian Museum (2.5 km).
END_OF_DOCUMENT_TOKEN_TO_BE_REPLACED

Hotel Monopol Katowice*****
Katowice
An exclusive hotel in the 1930’s style, once one of the most luxurious hotels in pre-war Poland
END_OF_DOCUMENT_TOKEN_TO_BE_REPLACED

Accolade
Katowice
The restaurant is located in the atrium of the Academy of Music at the Center for Science and Education of Music Symphony.
END_OF_DOCUMENT_TOKEN_TO_BE_REPLACED